Quick disclaimer. I’m a portrait photographer and this is a wide angle lens which means it’s probably not that suited for creating flattering pictures of humans. The well-known “honey, you’re not fat, the lens really does add 100lb” is always useful in case you find yourself in trouble. Failing that, just make sure your subject weighs 30lb initially and you’re golden. Anyway… 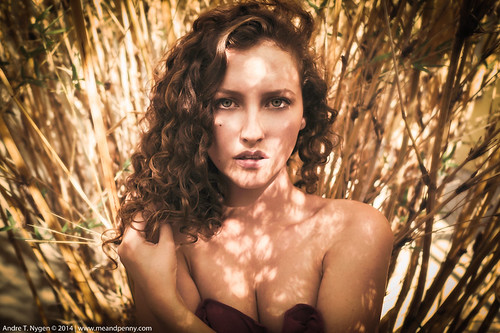 Never miss a chance to post some #cameraporn #leica #panasonic

My philosophy recently has been to either go wide or go tight, eschewing the normal range completely, and so I’ve been favoring the Panasonic Leica 15mm and the Olympus 45mm combo. The 45mm is a known quality: one of the best (and cheapest) lenses for the Micro Four Thirds system, it is a definite must have for anyone interested in creating portraits. It is awesome. It makes everything sexy. It does not make the ladies look fat. The 15mm on the other hand is somewhat of an oddball. Some of the earlier reviews compared it to the wide-normal Olympus 17mm, but at 30mm equivalent, it is more of a wide angle with a smidgen of mid-range characteristics: mainly, it can create very decent subject separation with very pleasing bokeh.

In terms of rendering, it has very pleasing characteristics: colours are soft and sensual, a tiny bit desaturated but never dull or muddy. Very balanced, very organic with a good amount of contrast. When I first shot a portrait with it, I thought the rendering was ‘pastelish’ which I find pleasing. Another lens with similar characteristics is the old Nikon 50mm 1.8 Series E. One of my favorite lens.

In terms of sharpness, all I can say is that it is sharp enough for me. I shoot portraits so the only thing sharp in my pictures are the subjects’ eyes and I judge how sharp my lenses are by checking how well-defined the eyelashes are: the 45mm was tack sharp, the 17mm was disappointing. Wide open at 1.7, the 15mm is only slightly less sharp than the 45 but that’s splitting hair (literally). At 2.0 and above, it is tack sharp. 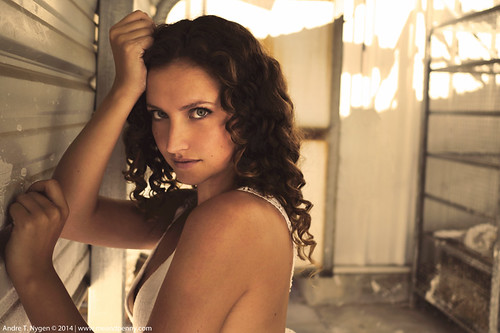 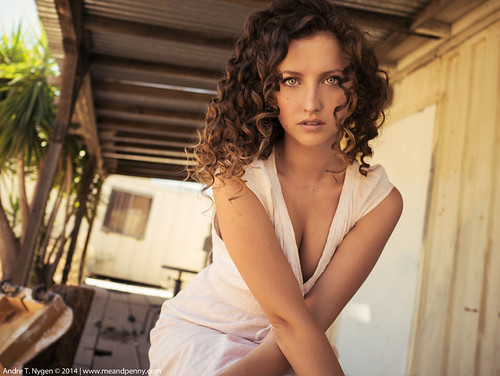 While the 15mm wide open has the ability to create good background separation, don’t expect it to be like the 45mm. That said, I prefer to have an interesting background over a blurred-to-oblivion look (Panasonic GX7, Leica 15mm 1.7, 1/1250sec, ISO 200 at f1.7) 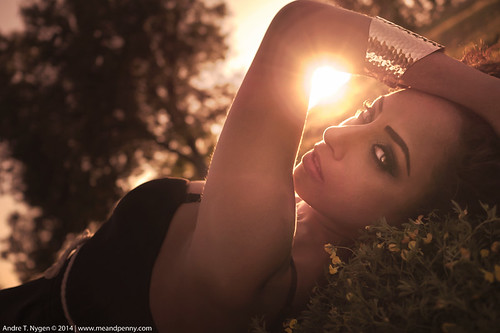 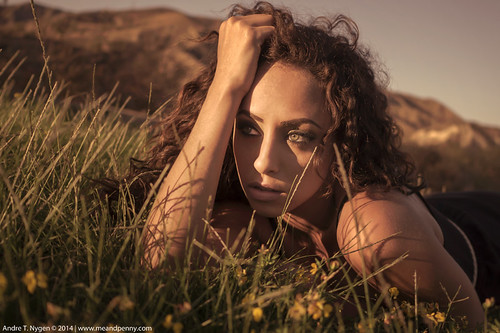 This is why I love the wide-normal look. Foreground is flatteringly rendered while the background remains interesting with a sense of location. (Panasonic GX7, Leica 15mm 1.7, 1/200 sec, ISO 200 at f1.8)

To conclude, I really enjoy using this lens. It’s a great walk-around lens and it’s the closest thing the Micro Four Thirds system has to a classical 35mm wide-normal. The Olympus 17mm is a good lens for general and street photography but for my portraiture, I need my models’ eyes to be tack sharp so I’m keeping the 15mm.

Oh if you’re wondering about regular walk-around street portraiture, here’s a picture of my nephew on Instagram